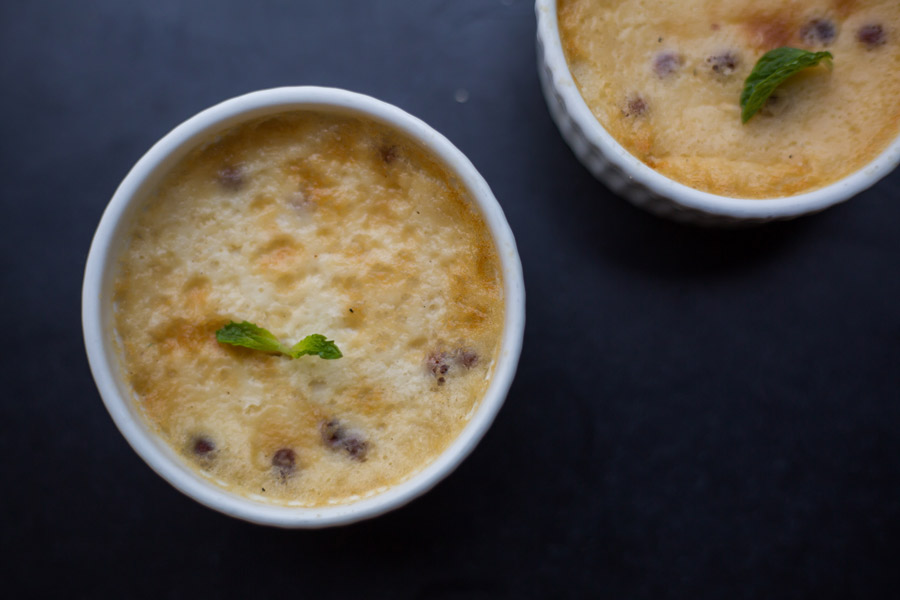 When you think Bombay, you can’t separate the tinsel from the chaff. The stars here are human, the sheen is on screen and for all the spiel about crowds and space and the lack of it, the blanket of glamour is what adds true warmth to a city that never sleeps. For the longest time Bombay was the culinary capital of the country and in terms of history it remains so. Being a port, Bombay played host to many cultures that came to the shore and many that stayed. Today, it is the Irani cafes that hold the spirit of the city’s food culture, the metal chairs, the old man behind the counter, the bearers and most of all the food. This is where the all-day-breakfast was pioneered, with the whole Persian vibe, the marriage of Persian and Parsi and ‘edu’ all day. One dish that embodies this sensibility is the Paneer Sanju Baba, an ode to Chicken Sanju Baba from Noor Mohammadi restaurant opposite Bhendi Bazaar, SodaBottleOpenerWala brings you Bombay on a plate. Cooked in an onion gravy with whole spices, saffron and buttermilk, I like to assume this is also homage to Sanju Baba’s Punjabi roots or his mother Nargis’ influence in their kitchen, given that it’s paneer but most of all it’s an homage to Bombay and her rightful preoccupation with the Stars of Bollywood. The dish came before the movie and like the movie, it’s a conversation starter. Why Sanju Baba, well, because Sanju Baba is Bombay in so many ways and legend has it that he shared this recipe with the owner of Noor Mohammadi restaurant when the owners brother went to deliver food to the Dutt residence. Sanjay Dutt loved the Nalli Nihari there and people say he is quick to confirm that the dish named after him is indeed a recipe a recipe from his household, perhaps one day he will corroborate this story! When it comes to the history of Bombay and storied food like this, SodaBottleOpenerWala had to incorporate a version for those of us who didn’t have access to celebrity kitchens and that’s how Paneer Sanju Baba happened and we’re so glad it did!