Its Navroz and we are back with yet another Navroz Bhonu!  This year as well, we will have an all new menu for Bhonu along with a range of delicious Parsi specialities.

The menu includes a veg and a non-veg bhonu, both comprising of traditional Parsi flavours along with SBOW’s homemade Raspberry Soda. Round off this sumptuous Parsi meal on a sweet note with Dhoodi mewa nu halwo. 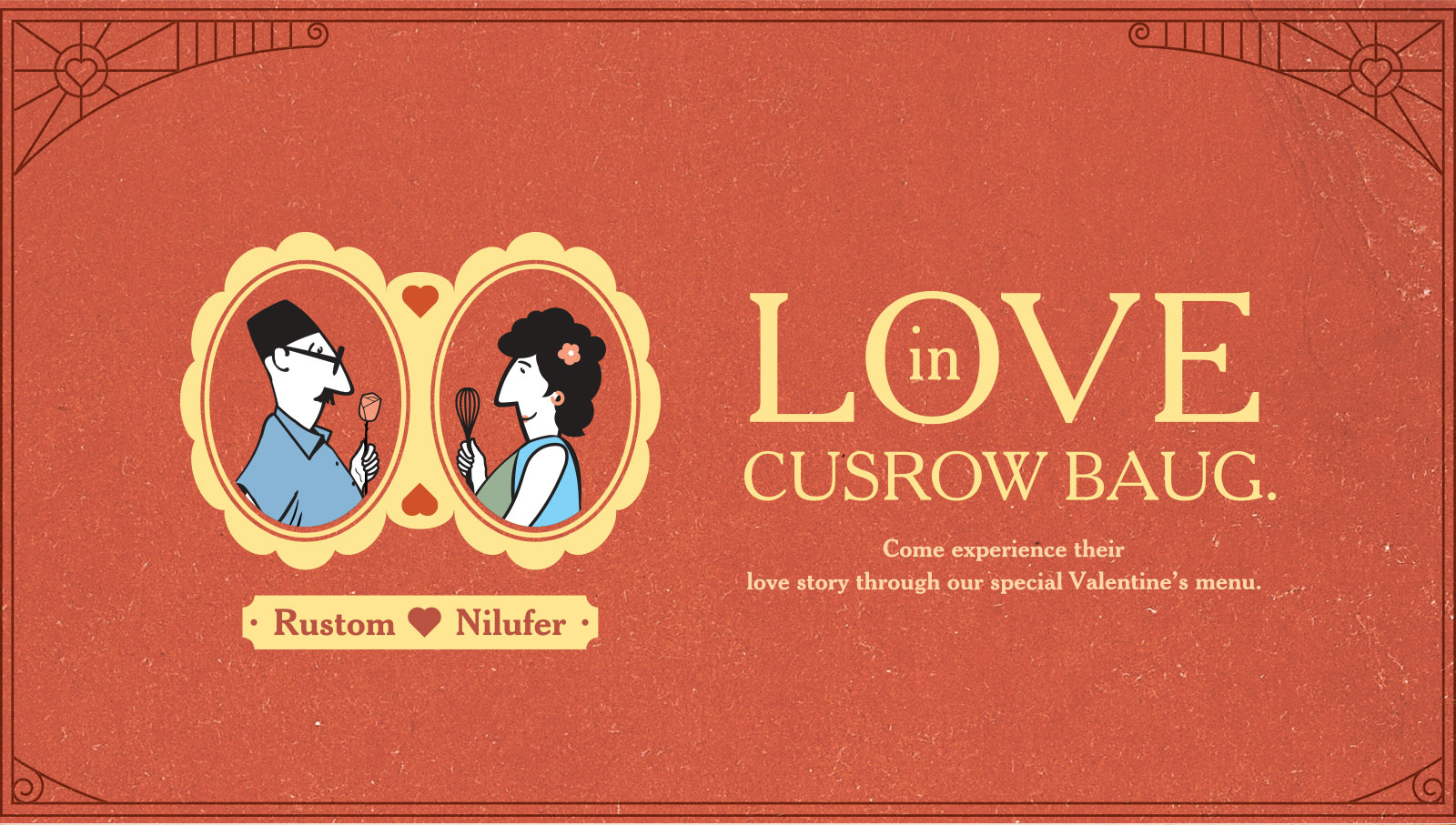 It is beautiful how two people who are meant to be, find their way to each other. Rustom and Nilufer’s love is one such beautiful story. We could have told you all of it just like that! But as true blue Parsi’s, we like to do everything differently. So, come experience their Love in Cusrow Baug with our special Valentine’s menu taking you on a journey of their love till the 1st of March, at all our outlets. 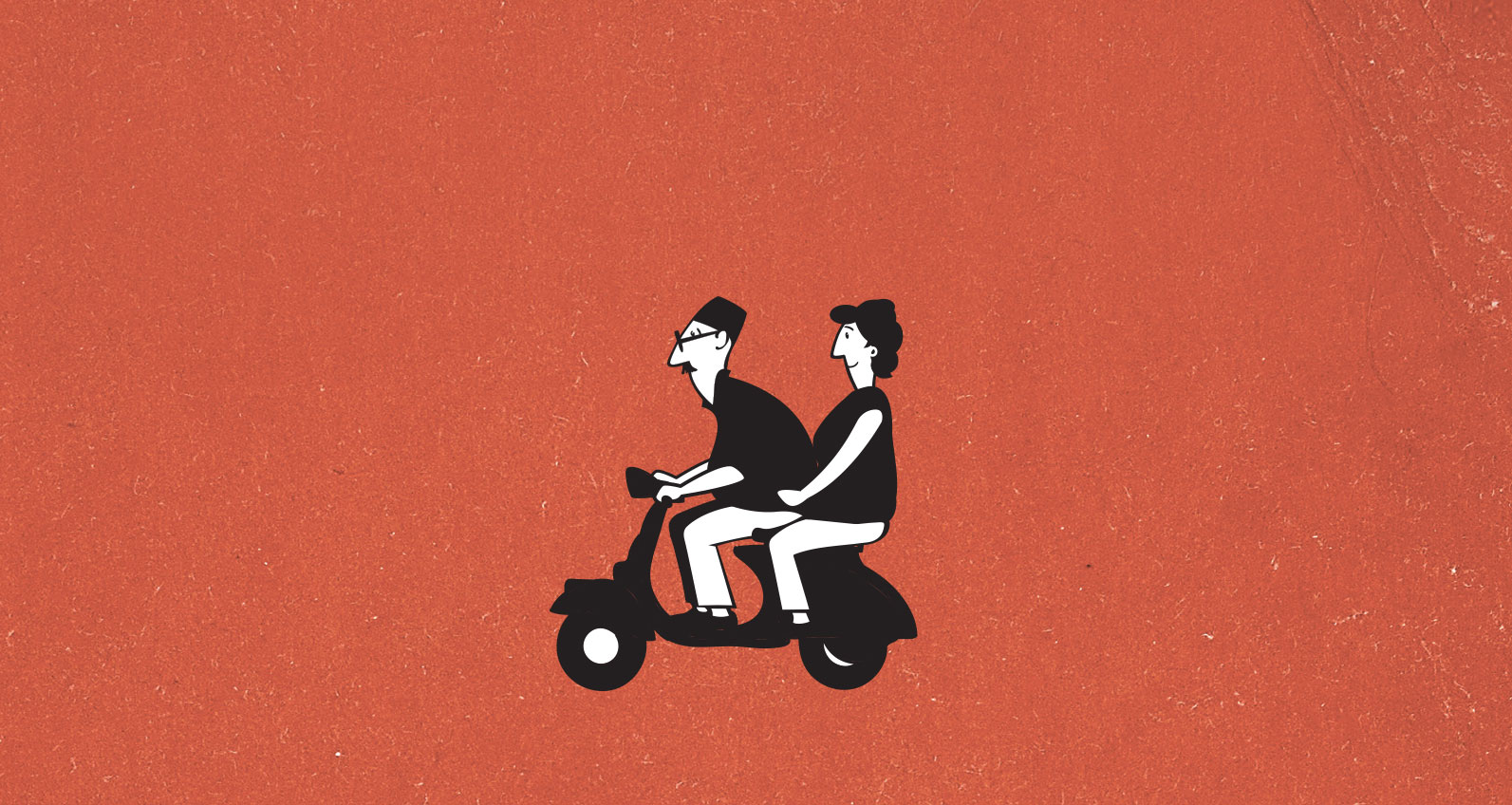 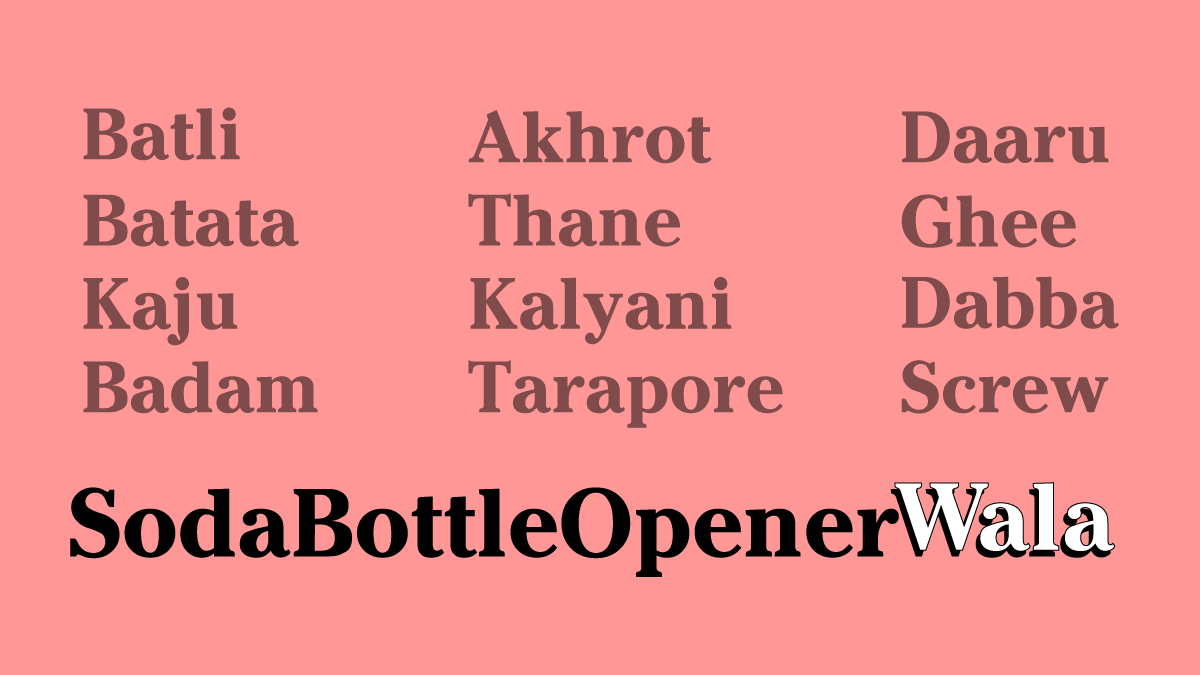 You must have heard of Parsi surnames like Batliwala, Gheewala, Daaruwala. They are unusual and funny, just like the quirky community known for its immense contributions to the city.

But these surnames have a story behind it. During the British rule, to be able to identify and track people, the Britishers demanded a list of Indian family names. So most families decided to adopt their profession as their family name as all the men of a family would be in the same trade. Those who dealt with bottles were Batliwala, those into medicine industry were Daaruwala, daaru being a term used for medicines. Some of the surnames are also a result of the location that they hailed from like Taraporewala, Kalyaniwalla, Thanewalla and some indicate the fondness for a particular food like Akhrotwala, Badamwala, and Kajuwala.

Some even hold a record of having the longest Parsi surnames like SodaBottleOpenerWala, which is 20 alphabets and is currently a popular restaurant chain in India. As Shakespeare’s saying goes, “what’s in a name?” well now you know! So the next time you meet a Parsi after you exchange names, maybe you can skip the “what do you do?” question.

A typical bun-maska and chai combo features a slightly sweet bun studded with raisins that is cut into half and laden with wholesome butter and served with a cup of hot piping tea. The best way to enjoy this savoury is by dipping the bun in the tea and relish every bite.

Bun-maska and chai became a popular tea-time snack after the rise of Irani cafes in Mumbai. It is one of the most pocket-friendly breakfast or snack option. It is something that you can’t go wrong with on any day.

Today, you can relish these sweet and salty savouries at Irani cafes in Mumbai like SodaBottleOpenerWala, Yazdani Bakery, Britannia & Co., Koolar & Co., and Kyani and Co. 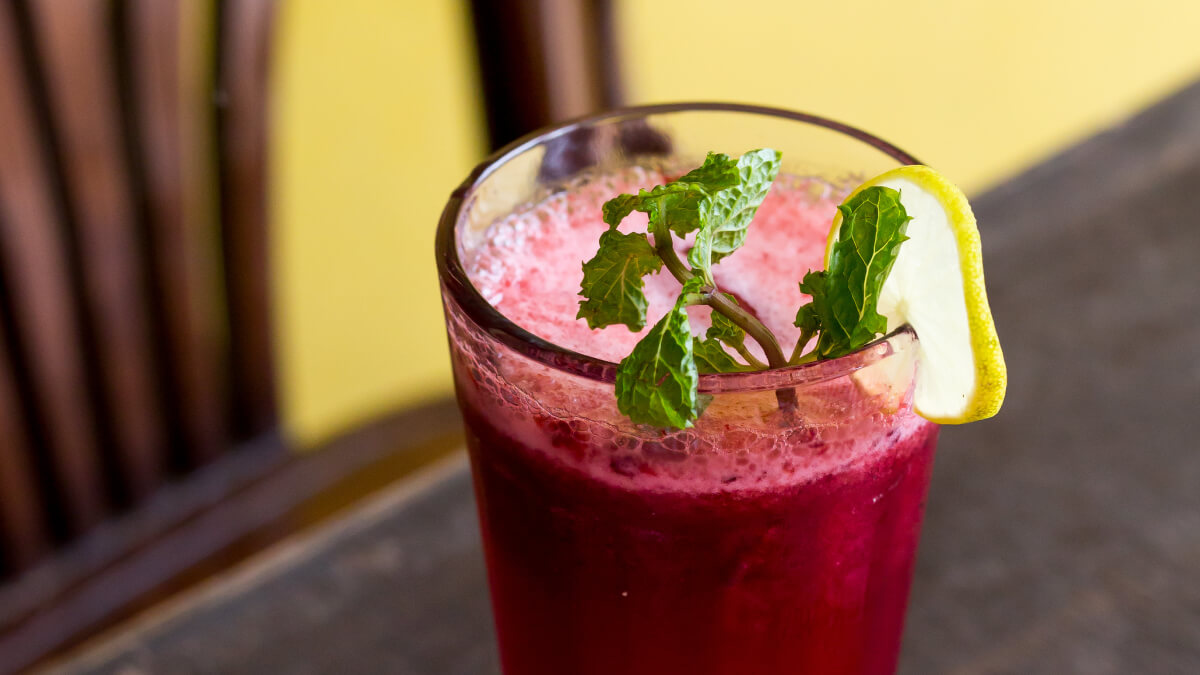 When given reference of Parsi cuisine, we are sure that a Raspberry Soda definitely pops up in your head. The authentic Parsi food experience isn’t over until you’ve had one of these. Raspberry Soda has been a Parsi Staple ever since the 1800s. It is a common sight in Parsi homes and eateries. This tangy-sweet  neon red fizzy drink is a proud tradition which is savoured by Parsis of all ages. Whether it is catching up at a Navjote or a grand Parsi Wedding, the classic beverage of all times is the Raspberry Soda.

The two popular brands that manufacture this beverage are Dukes and Pallonji’s. This drink, however, is becoming a rare sight now. With the Parsi Community shrinking the demand and manufacturing of the drink has reduced and Raspberry Soda is slowly being replaced by the likes of Pepsi and Coca-Cola at the dinner table.

Nowadays, Raspberry soda is only available at old Irani-Parsi cafes, convenience stores near Parsi colonies in Mumbai and places like SodaBottleOpenerwala that have decided to keep the Parsi culture alive giving it a new age twist.

Raspberry Soda is not just a soda but is iconic to the slowing fading Parsi community that cherishes good life and great food.