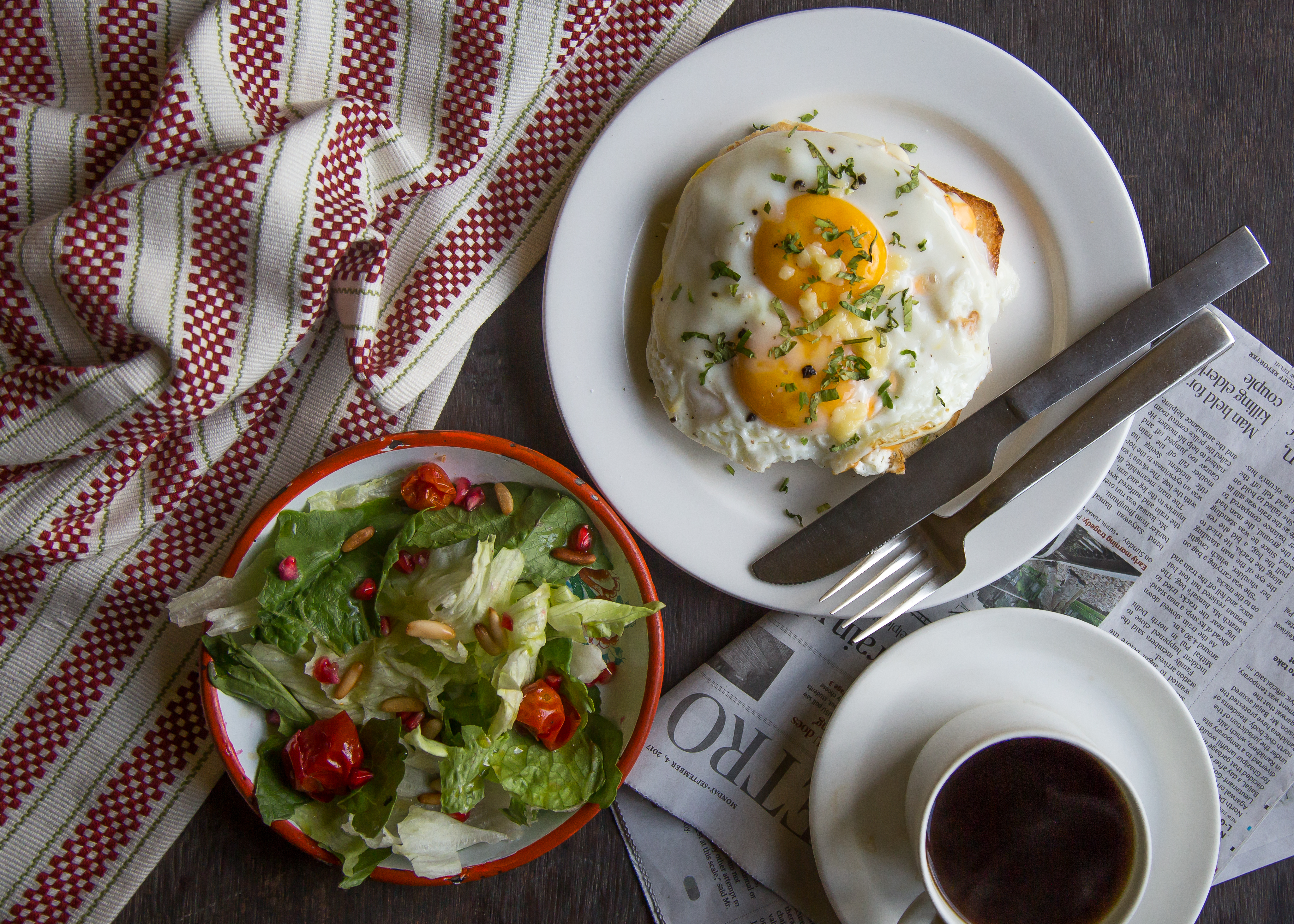 Parsi Egg dishes are in a league of their own and Parsis share an extremely close bond with their egg dishes. One that has captured the imagination and appetite of Parsis over generations. For us Parsis, the egg symbolizes prosperity and fertility and forms an integral part of our religious ceremonies too. The act of “Achoo-meechoo” or to ward off evil, where the egg is waved around the person’s head and then broken, is similar to what Hindus do with a coconut.

Being complete foodies, the Parsi’s love to experiment with “mix n match” where sometimes the humble egg becomes the most sought after dish leading to creations such as Bheeda par Eeda (Eggs on Lady fingers) Tomato Papeta par Eeda (Eggs on sliced potatoes and spicy tomatoes) and you could go on with all sorts of “Par eeda” meaning egg on top of everything! The summer special “Kanda-Kera par eedu” (Eggs baked on a mixture of mangoes and caramelized onions) is a seasonal favourite.

Another Parsi egg specialty is the “Akuri”- a spicy masaledar scrambled eggs on hot buttered toast. The Bharuchi Akuri is a richer Akuri, with nuts, raisins, butter and cream. Parsi Poro or an omelette, is a spicy version with onions, tomatoes, and masalas, all adding their unique flavours. There are a  few interesting variations too, some with Bheja (brains) and some stuffed with ‘kheemo’ (mince meat).

Many ‘continental’ dishes are made in a Parsi Home. It could have been one of those things borrowed from the colonial British rule in India. The fascination with custards and puddings, fluffy soufflés and omelets have all been taken from the time the British were in India and the Parsi’s worked closely with them and most Parsi wives learnt these dishes as a part of their culinary repertoire. The stuffed hard-boiled eggs, similar to devilled eggs, are a common hors d’oeuvre, served in Parsi homes when entertaining.  Eh Dikra, you might not find anything else in a Parsi Home, but you will always, most definitely find Eggs.