Dhansak is the ultimate Parsi comfort food and evokes powerful emotions. Every family has their own recipe and it’s something all Parsis take pride in. Parsis came to India from Persia around a thousand years ago and landed in Gujarat and till today many of them live in Gujarat and surrounding areas. Parsis ingrained themselves well into the Indian way of life and Gujarat has had a major influence on evolution of Parsi cuisine over the years and Dhansak is one such dish part of that evolution. It’s a dish made from three to four types of lentil cooked alongwith Mutton, served with the Parsi style of Brown rice and Kachumbar. Dhansak at SodaBottleOpenerWala is made the classic way, but we serve it in our own unique style; in metal tiffins.

Parsi recipes aren’t just different across families, there are also variations that’ve crept in over different regions that they’ve settled in across India. Gujarat, Bombay/Pune, Delhi and the North, Kolkata and the East, Hyderabad and the South have all been somewhat influenced by regional influences and we’ve been lucky to go to Parsi homes across different regions to taste these marginal variations. At SodaBottleOpenerWala, we pride ourselves in consistently producing flavours in the same exact manner across the different cities we’re present in, but Dhansak is one exception we’ve made. In Bombay we serve the Bombay / Gujarat style and in the rest of India, we serve a different style, that’s also authentic but with a different inspiration.

Dhansak classically is a Mutton dish and is made with lentil, mutton and vegetables cooked together and served with the Parsi way of making Brown Rice and Kachumbar. Most recipes use three to four lentils (some families make with three and some with four). Some recipes use Tur Dal, Chana Dal and Red Masoor Dal. Some replace Chana Dal with Moong Dal and some use all four. There are probably recipes which use other combinations, but the above mentioned are the most common and acceptable for Dhansak. Most recipes also use Potato, Brinjal, Pumpkin, Onion and Tomato which are blended into the cooked Dal and cooked with Mutton. Some families also add fresh Fenugreek to this

Mutton can be changed to Chicken, keeping all other parameters same. The Vegetable Dhansak at SodaBottleOpenerWala is made by adding veggies to the rice and not to the lentils, which already has vegetables in it and by adding veggies to the lentil mix, we felt would change the basic flavour of the dish. Parsi Cuisine doesn’t have a natural recipe of Vegetable Dhansak and this’s something that we’ve had to adapt. Adaptations are not simple decisions of replacing veggies with meat. One has to be respectful of the thought process of the dish in its entirety, the techniques used and the end result flavours. In our philosophy, adaptations are always made keeping all this in mind.

The Rice served in Dhansak is called Brown Rice. This’s actually white rice is cooked with either Browned onion or caramel or in some recipes, both. The use of Browned onion or Caramel to make Brown Rice has been the cause of many Parsi Saas-Bahu (daughter-in-law and mother-in-law) fights. It’s a serious enough offence in the eyes of either party. But rarely is there a Saas-Babu fight on whether to use White rice or to use Brown Rice (the ingredient) in this dish. The third essential part of Dhansak is the Kachumbar, which’s a salad made from onion, tomato, fresh coriander, lime and salt. Some cut them as batons, as we do at SodaBottleOpenerWala and some cut it long.

As I’d mentioned at the start of this post, Dhansak is the ultimate Parsi comfort food. Traditionally, it’s the first meat dish that’s made after three days of mourning after the passing away of some close. In all Parsi families, Dhansak is an popular Sunday lunch dish that had after the customary downing of a couple of beers. But deep down for most Parsis, it’s a dish that evokes powerful emotions and comforts like none other.

Do try the Dhansak at SodaBottleOpenerWala.

1950’s and 60’s were the time of prohibition in Bombay. This resulted in giving Bombay not just its famed Underworld, but also the concept of the Auntys Bar. Though not as well known as the American Speakeasys of the 1920’s, these Aunty’s bars were iconic in their own right. Dhobi Talao in South Bombay and Bandra in the suburbs were the two main concentrations of the Aunty’s bars. They were illegal establishments run under the radar, serving moonshine that was usually made in Vasai or Alibaug and shipped here.

Dhobi Talao were where all the Goan aunties ran their establishments and Bandra was where all the East Indian aunties did roaring business. This concept later spread to other parts of Bombay, but the famous ones with loyal following were still largely in these two areas.

The Auntys bars were no nonsense establishments run by tough ladies who managed the business, kept the cops at bay and the drunks under check. They would also be saviours for their clients from time to time, to bail them out of jail whenever their bars would get raided. The Aunty not just ensured continuity of her business, but also that none of her clients got majorly affected in a raid. This ensured a loyal following and sustained business. The bars were hidden places and usually the uninitiated had to be taken to one by the initiated. However, there were also tell-tale signs of a nearby Aunty’s Bar when one saw a Boiled Egg vendor tucked away in some gully. The Aunty’s usually focussed on selling alcohol and rarely kept a food menu, except for perhaps wafers.

At SodaBottleOpenerWala, we’ve taken this history lesson to heart and many of our drinks have heavy doses of Bombay nostalgia and flavours. Cocktails weren’t really the scene at these Aunty’s bars, but we’ve made quite a few; inspired by them. Sol of Colaba, Finding Frenny, Old Bawa, Maria Aunty’s Magic Tea, to name a few. The prohibition and Aunty’s bars gave way to the Permit Room system in the 70’s and are far less relevant to the Mumbai of today. But the old timers still get nostalgic whenever they pass by one of the old locations or there’s some conversation around Monnshine and the old days. 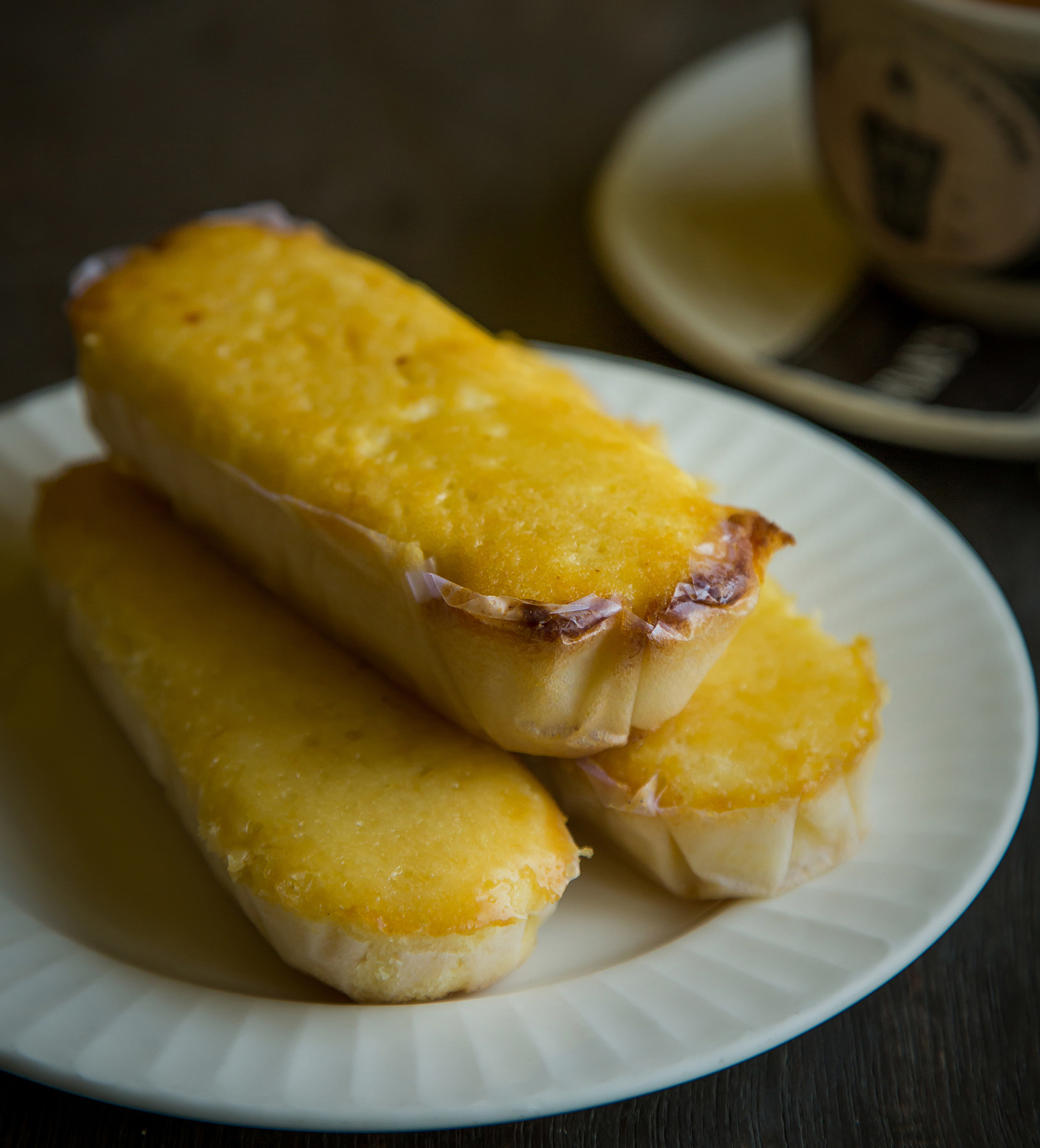 Traditionally, baking has been a strong forte of the Parsi Community. Dotivala Bakery in Surat is a well known established Parsi bakery in the country, credited with inventions like the Khari Biscuit and others. B Merwan on Grant Road in Bombay has been very popular for its Mawa cakes among their other bakery items. And who can forget Kayani bakery in Pune who sell kilos and kilos of Shrewsbury biscuits every hour.

At SodaBottleOpenerWala we bake everything inhouse and take pride in our range of bakery items and desserts. Our Bun Maska and Khari Biscuit are very popular and so’s the Shrewsbury, Nankhatai, Wine and Ginger Biscuit. We also make an excellent Bombay Pav, which goes as an accompaniment to many of our dishes. 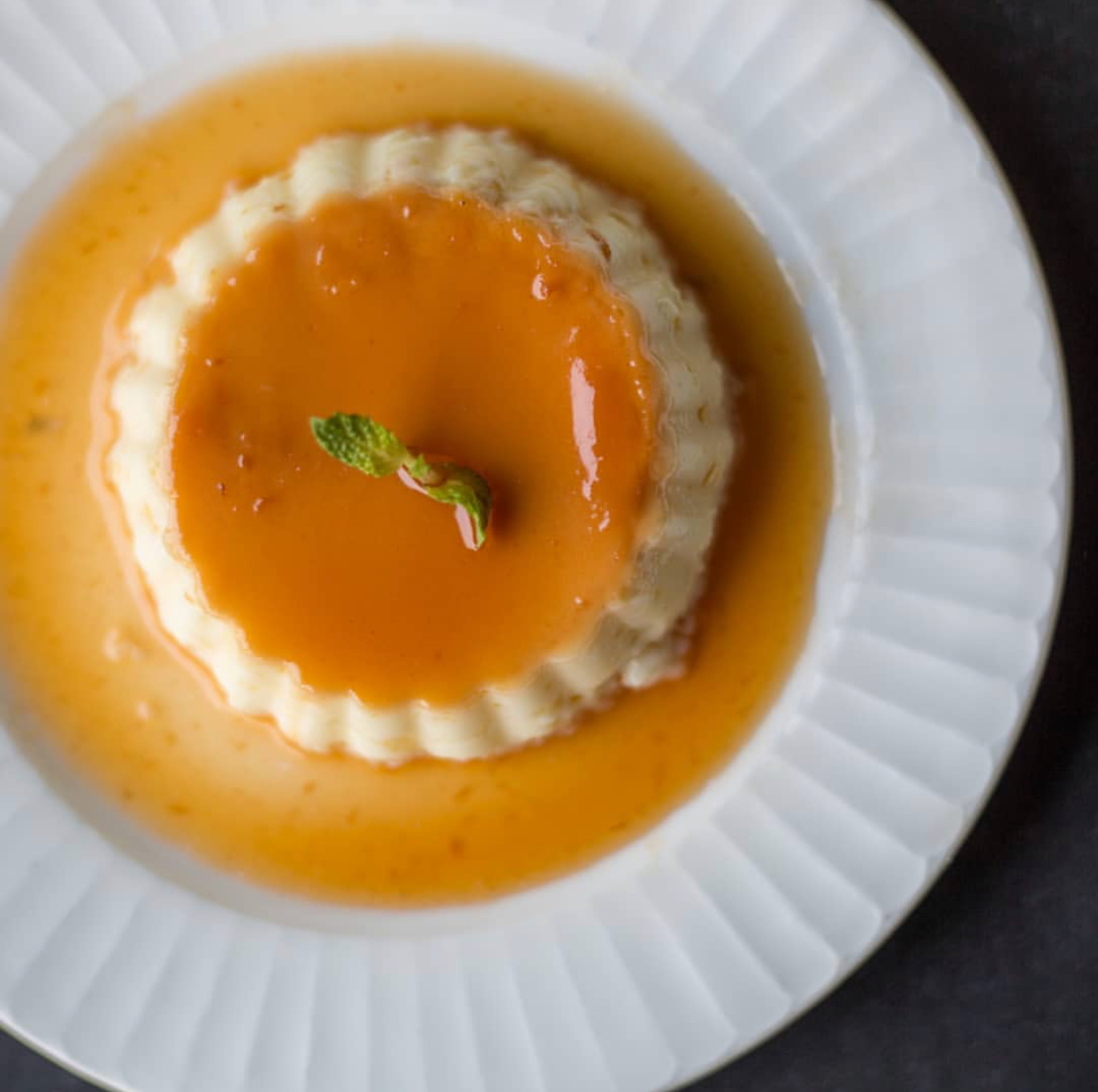 Our philosophy is to use the best quality ingredients and prepare everything fresh. Over the past four and a half years, our chefs have also developed low-gluten options like Jowar Toast and high-in-fibre options like the Wheatbran Pav. Many of our guests are very conscious about what they eat and our effort is always to balance tasty with healthier and sustainable ingredients. 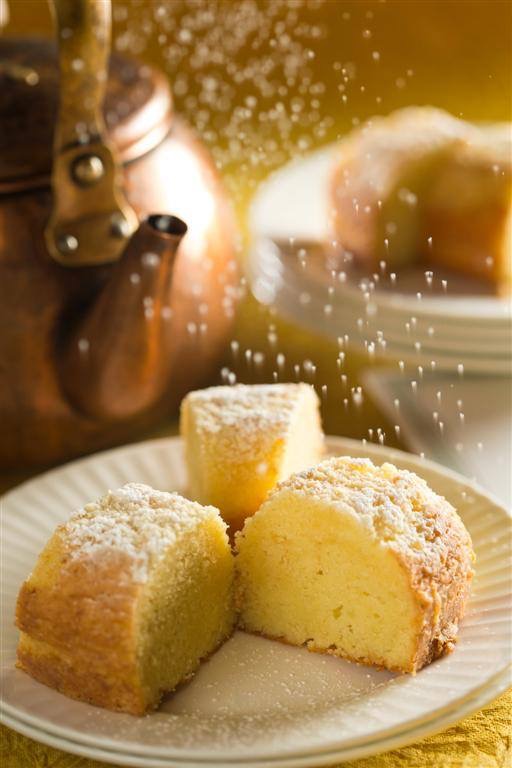 The desserts are a wonderful mix of old-school confectionary like the Toblerone Mousse and the Caramel Custard and innovative desserts like the Matunga Coffee Cake, a flourless coffee cake made from coffee bought from Matunga in Bombay